A little bit, at least. We're already in Week 15 (how time flies!!), and so far, I actually managed to do and upload a meagre three images. High time for a bit of catching up! I'm cheating a little bit, though. Instead of going to take the pictures, I'm going through the pictures I recently took, looking for some fitting the topics. There are quite a few that match pretty well, so I think that's quite okay, actually :).

So here's a little catching-up on some of the themes:

Week 4: How Things Stack Up 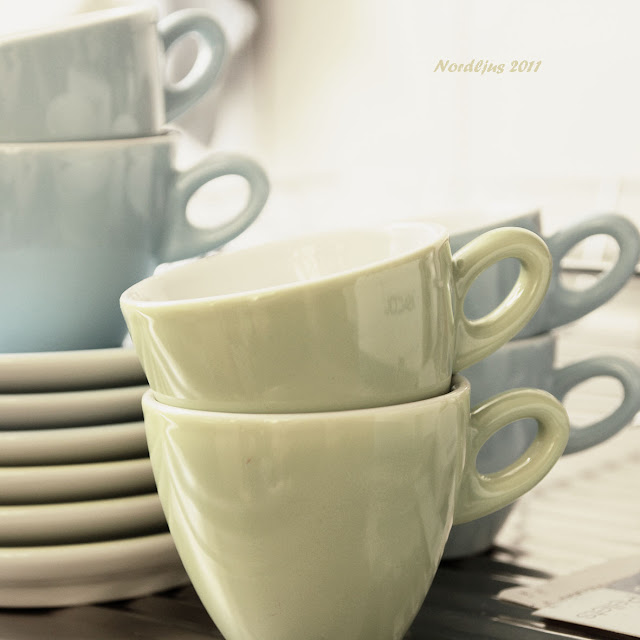 I tidied up the kitchen cupboard, and decided to store these bright green and light blue coffee cups and saucers in the basement, as they're never used anyway. I'd need some cardboard box to put them in. I just recycled a whole bunch of cardboard boxes two weeks ago. Isn't it just typical?! 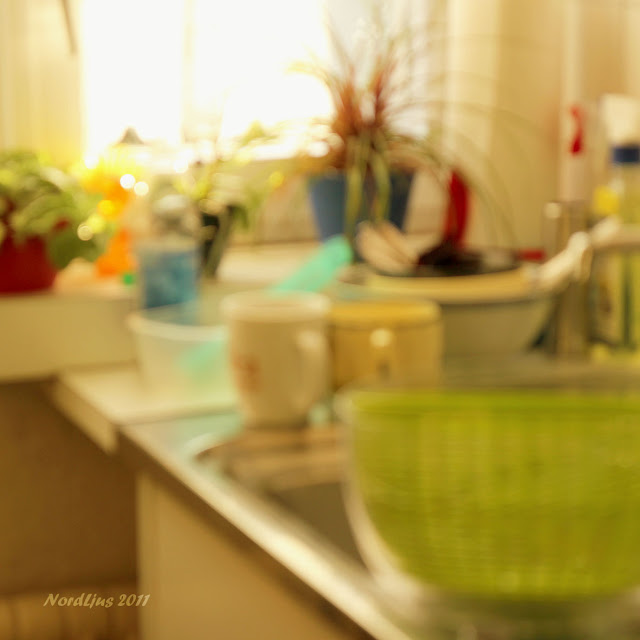 I think I actually took this picture especially for this prompt. My kitchen. I seem to spend an unproportionally great amount of time with washing up the dishes. I really don't know where the stuff's always coming from. And I really wish I had a dishwater... But at least it's all bright and colourful in my kitchen :)

Week 11: In the Distance 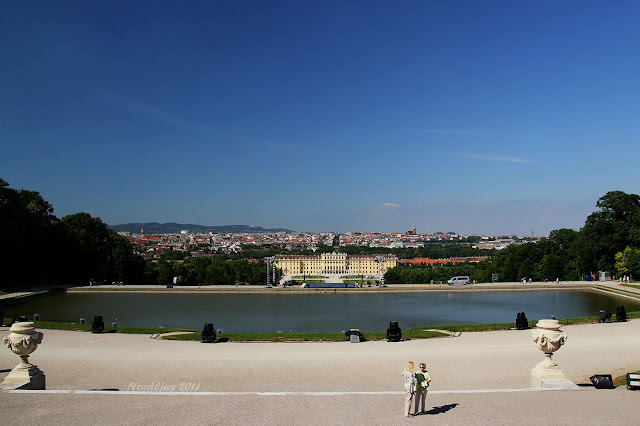 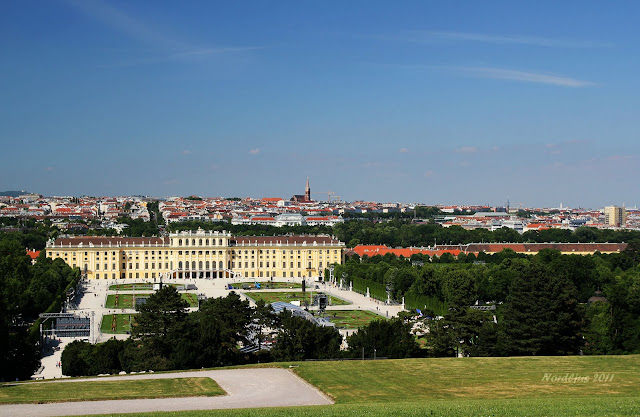 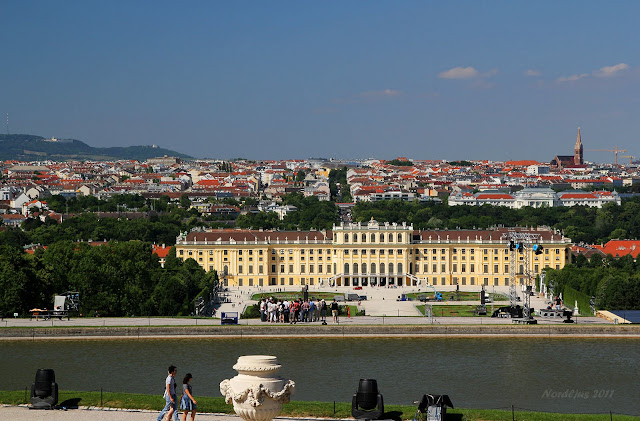 When I was standing up there, taking pictures of Schloss Schönbrunn and the city of Vienna behind it, I thought that the big church in the far distance was the famous Stephansdom. It was only when I was looking at the pictures more closely back home again, that I realised it wasn't, but some other church. Well, I have no sense of direction, and I'm shortsighted... :)

Week 13: From the Ground Up 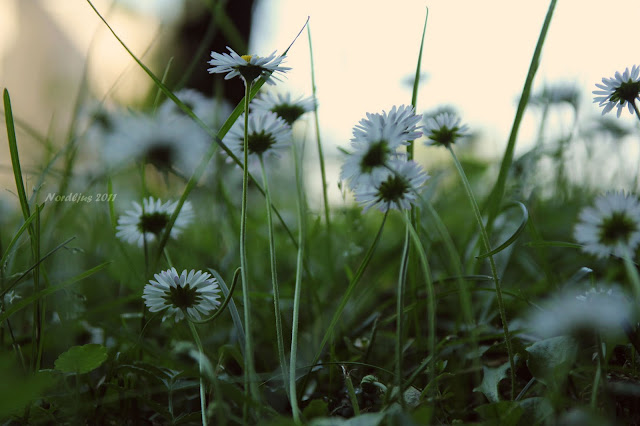 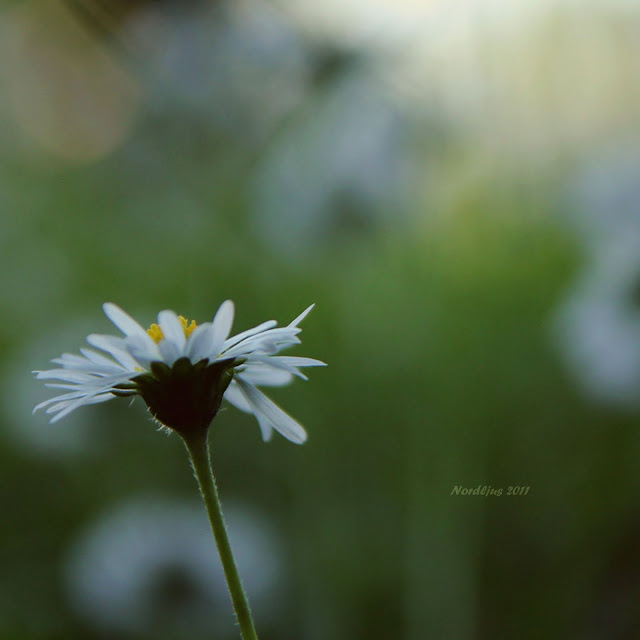 Lovely daisies in the beautiful park of Schloss Schönbrunn in Vienna. It was a very hot and sunny day, and the cool woods was very welcoming.

A variaton of the theme: 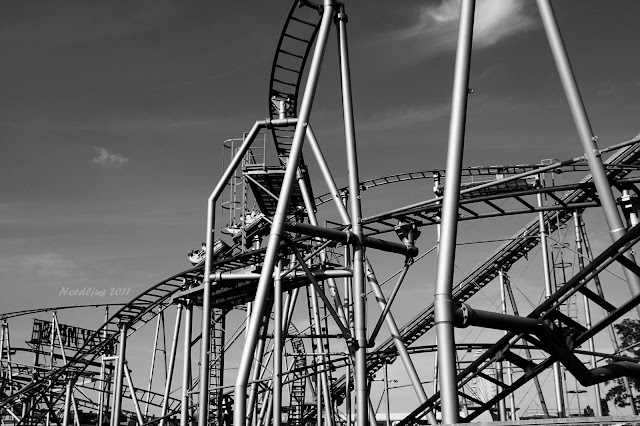 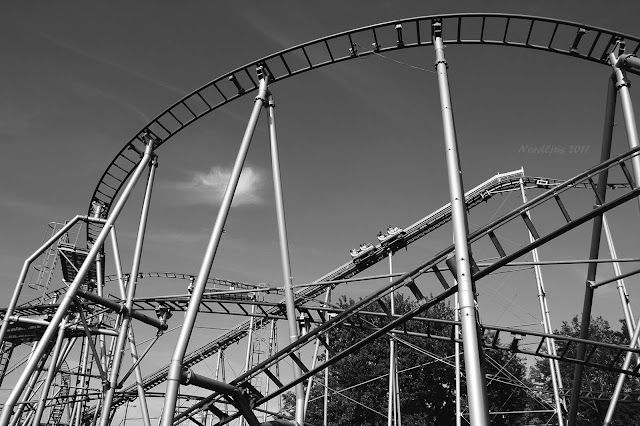 I very much prefer to watch these from the ground up than being up there in one of the little cars for sure! 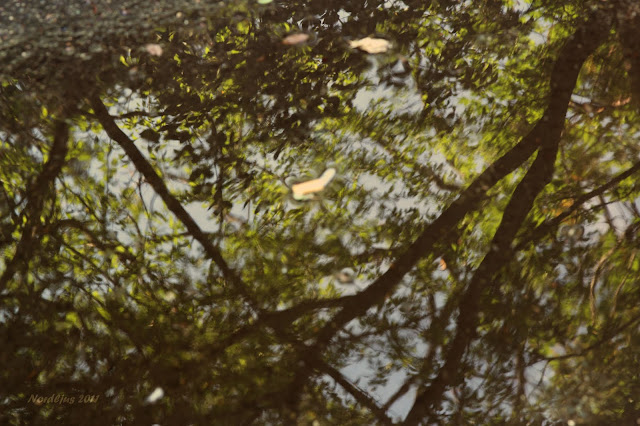 Not a bird's eyes view, but what a bird up in one of those branches would see, when looking down on the Burgring on a rainy day in Vienna.


I really liked those water puddle reflections, which were a bit of a consolation for it being such cold, grey and rainy day when I arrived in Vienna the week before last. And I had the theme in the back of my mind, so I took quite a few of these shots :) 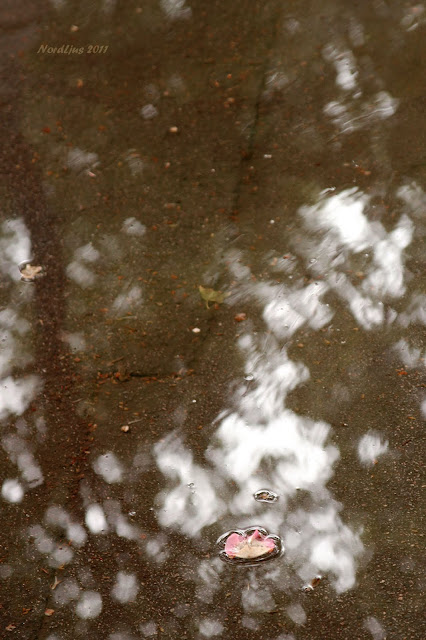 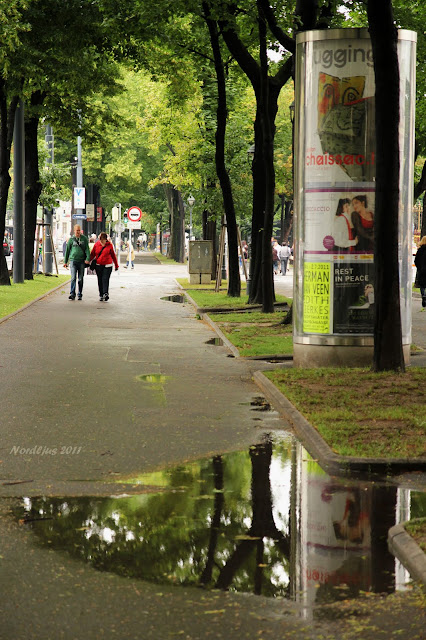 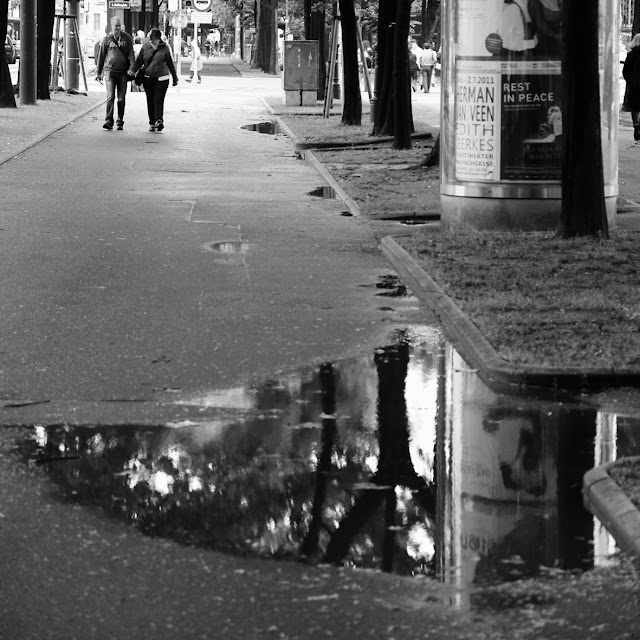 And from a real bird's view perspective: 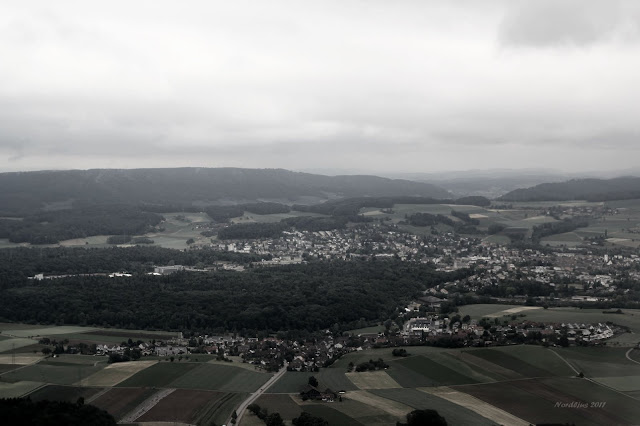 Landing at Zurich Airport on a grey and rainy day. I've got such a terrible sense of direction (and geography) that I'm afraid I can't even tell which town this is. But it looks cool from up there :).


I meant to post only one picture per theme, but somehow, it turned out a lot more. I've just got so many pictures, and sometimes, I simply couldn't decide which one I liked best. There's still a lot of catching up to do. I've been struggling to keep up with all of my 52 projects, and it's been quite a busy past few weeks, but I still intend to catch up with all the past themes after my holiday in June/July, and keep up with it all for the second half of the year :)
Posted by Nordljus at 18:05