My Polaroid adventure continues with yet another addition to the family. I started with a boxy plasic camera from the early 1990s, then came the classic SX-70s from the 1970s and a SLR 680 from the early 1980s. My latest camera is the oldest of them, a Polaroid Automatic 100 from 1963. And what a beauty it is! It has a lot more buttons and settings than the other ones, and you need to think about and remember a lot more things before you shoot. You can set the ISO according to the film you're using, to whetehr it is bright sunny or overcast day, what film you're using (colour or black and white). It also has not just one viewfinder but two. One for focusing, and one for composing your shot. 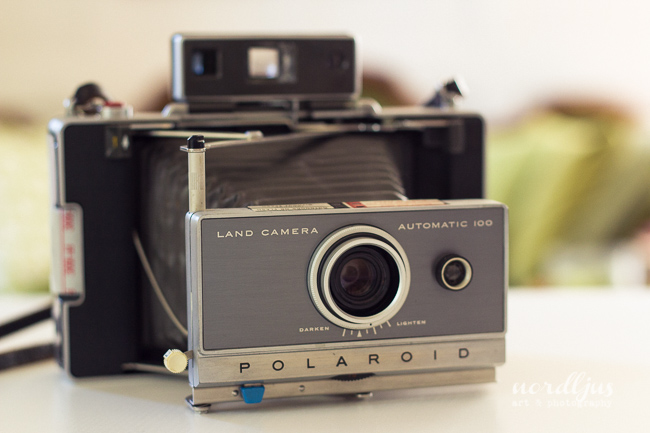 Unlike the other models, which all use the film that we all associate with Polaroid cameras, the one where the photograph comes out automatically when you release the shutter and immediately starts to develop, this one uses a so called peel apart film. After having taken your picture, you will have to pull the photograph out of the camera, let it develop for a certain time (according to the temperature), and then peel the top off to reveal the image. You actually not only get the developed image, but also the negative.

It is certainly a lot more fiddly than with the other, later cameras, and the chemicals tend to be still wet after you have peeled the photograph apart, so you have to be careful when you handle it. But the quality of the photographs is astonishing (I certainly never got such a blue sky with any of my other Polaroids!). I guess that has to do mostly with the film itself (these cameras work with Fujifilm FP-100C and FP-3000B), but the sharpness of the lens really is beautiful.


The first photographs. Not really very exciting subjects or compositions. I just wanted to try it out. And of course, my scanner couldn't handle the colours very well. Even worse than with the Impossible films. 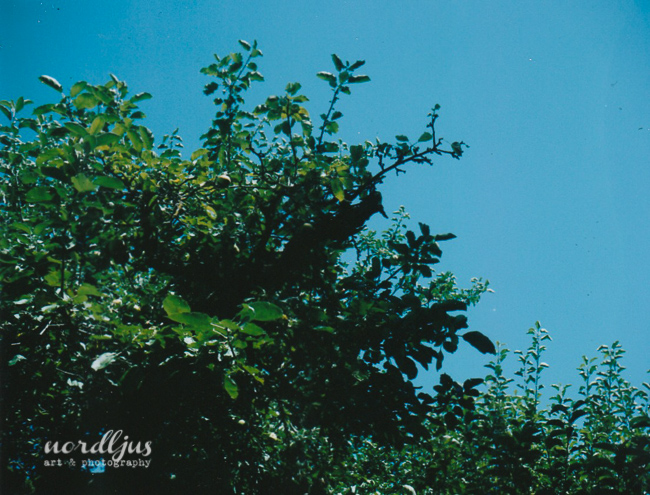 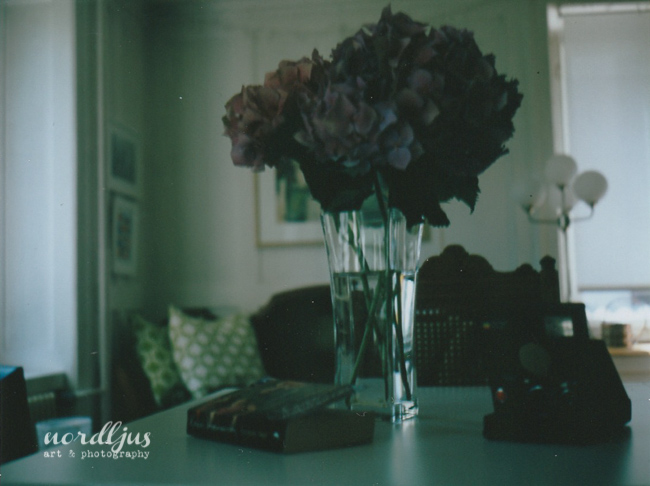 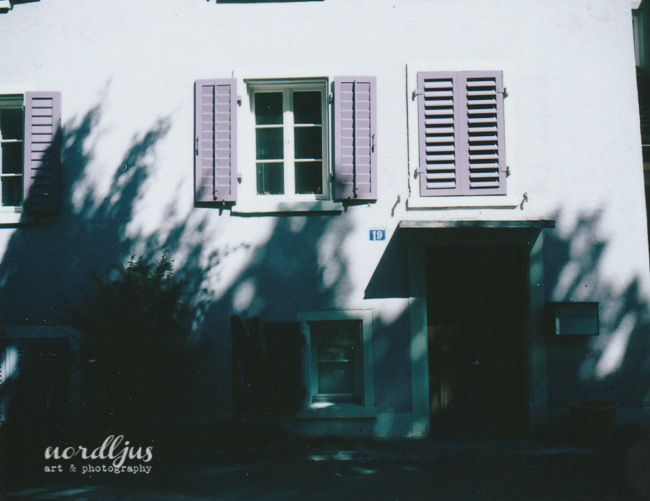 I am finding it almost hard to believe that these were taken with a camera that it is over 50 years old. I guess that speaks for the quality of these old cameras (as indeed of the later models as well, even though you can't really compare the photographs). I'm looking forward to trying this camera out more. 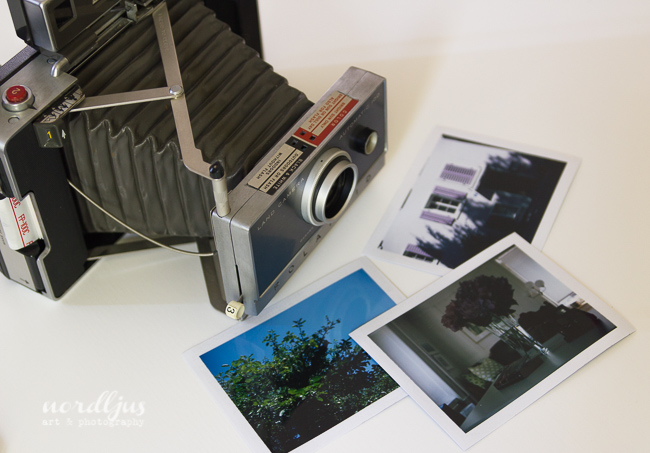