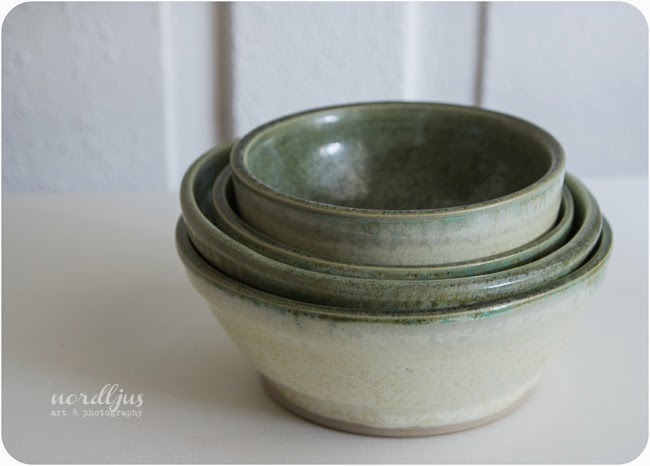 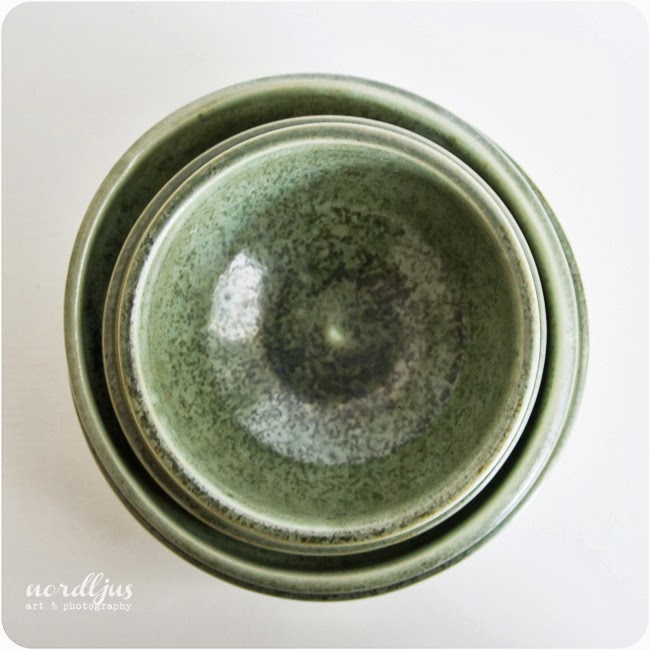 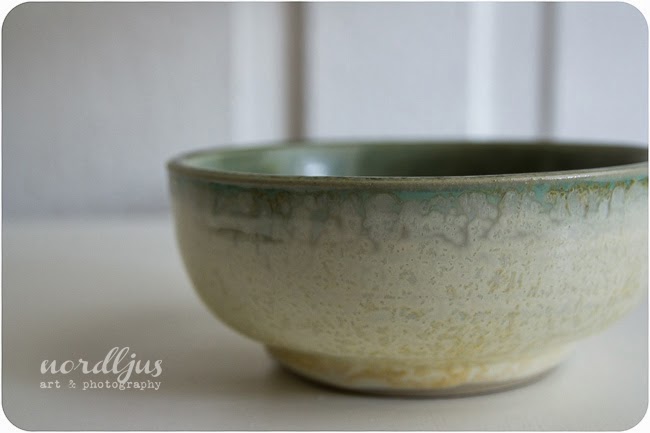 
I really enjoy pottery class, but it's all getting a bit too much. If it was the only thing I was doing, it would be different. But it isn't. And I can't do it at home, only in class. And it's quite expensive too. So, I've decided to take the next class I've signed up for, but not to continue when that class finishes in summer. Instead, I want to concentrate on my drawing and painting, and take that portrait class again in autumn. And if I want to take another pottery class again some time, well I can just always go back, and make some more wonky "eggbowls" to add to the collection.
Posted by Nordljus at 09:00