No sitting in the dark, but instead a very bright Christmas ahead

Last week, I was afraid I might have to sit in the dark at Christmas, because of a broken bulb, for which a replacement seemed just impossible to find. Well, I solved the problem. 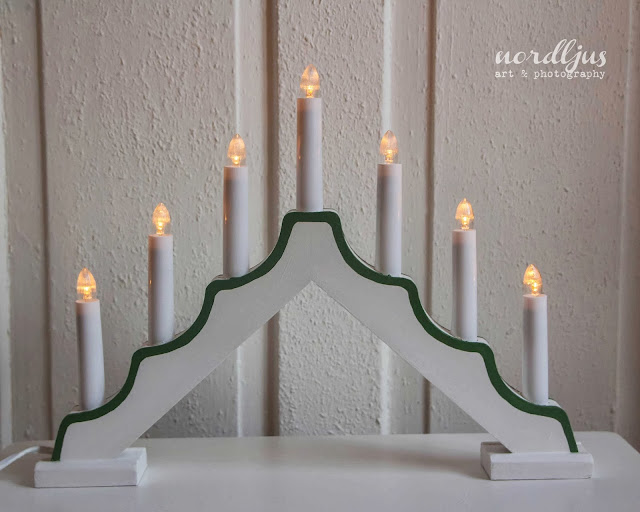 It included getting another Christmas light, though. But at least both of them are working. 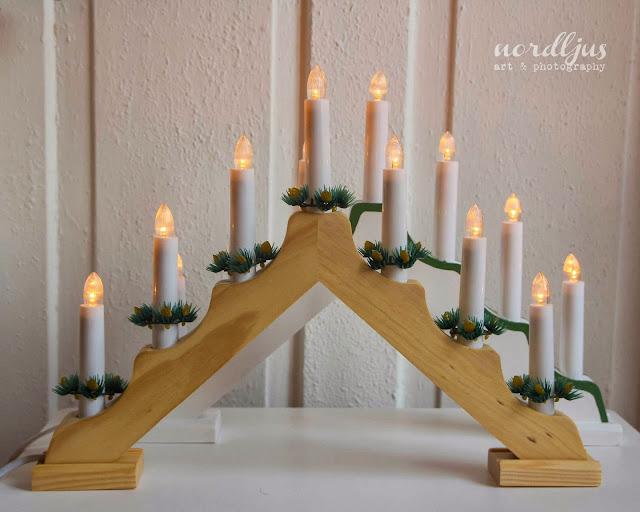 But then, last Saturday, I went to the julbasar, the Christmas market organised by the Swedish church here in town, and look what I found! It was actually the very same light that I had seen in several online shops, but which was just impossible to mail order to where I live. 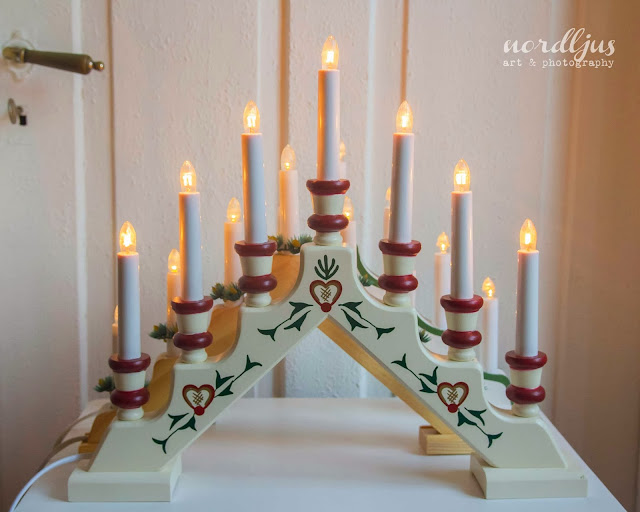 And then, on the way out, I saw that other, smaller, red and green one, and I just couldn't resist. 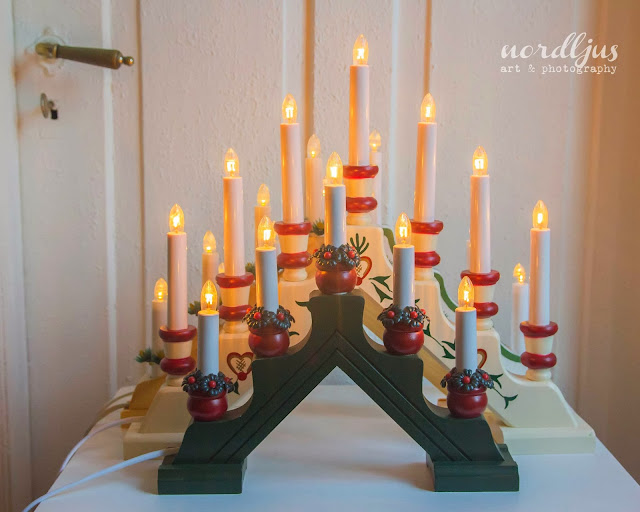 So, instead of one, I have now a grand total of four. And all of them in perfect working order. Although the two new ones are much brighter than the two supermarket ones (which are a bit pathetic, really). They don't have those strange very low volt/watt bulbs that you can't get anywhere, but proper ones, for which I can actually get replacements here. 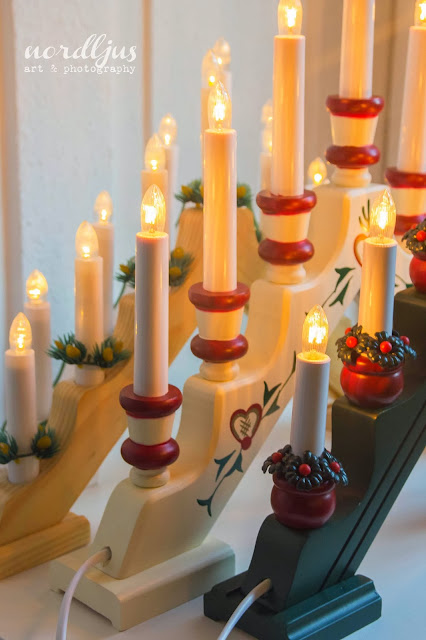 But the main thing is, I finally got my Swedish Christmas light (and some), and I'll definitely be having a very bright Christmas.
Posted by Nordljus at 10:00