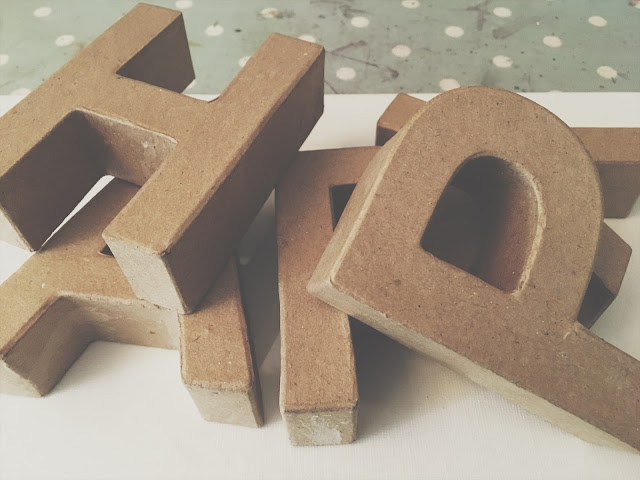 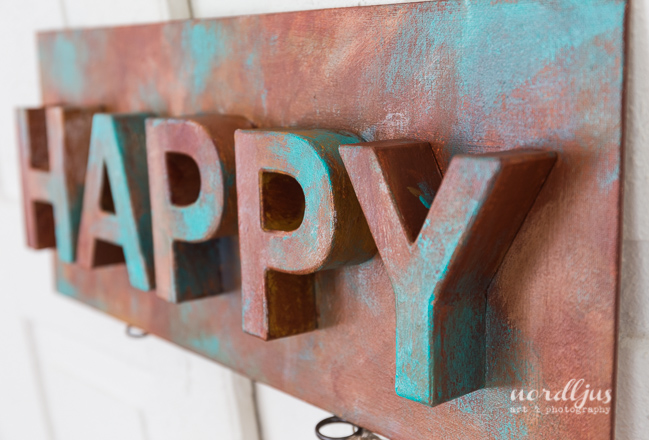 Now that my holiday, sadly, is over, I hope to finally get some much overdue planning, organising and change making done. Not to mention more time spent in my little studio and with my sketchbook.
Posted by Nordljus at 18:45