I live in a valley, surrounded by gentle hills and lots of trees, and at the edge of a forest. The forest has been put under protection in 2007 and declared a "regional nature park of national importance" in 2009. It is a nature reserve and a rare example of a large original forest, which means that nature is left untouched, with only little forest management. No trees are felled and fallen trees are left where they are, only if a tree has fallen over a path is the part covering the path cut off, but only that part. It's a beautiful place to be. A few days ago I met up with my Mum to walk along the bottom of the valley to the visitor centre. That part doesn't really have the most exciting scenery, it's a broad path, sometimes close to the railway line and the road on the other side of the river. But if you look closer, there is much to see, such as lots of wildflowers, little ponds full of newts and tadpoles. We left early in the morning to avoid the heat and luckily, this side of the valley was still in the shade. 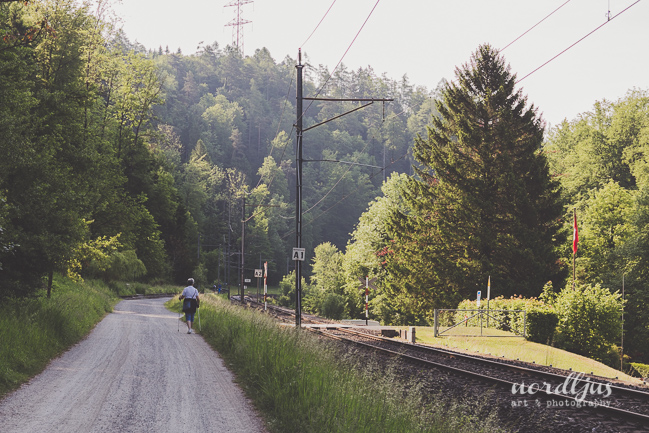 In the past two centuries, there used to be lots of industry along the river, including a spinning mill and a paper mill. The factories closed long ago and almost all of the buildings have been pulled down by now, but there are still remnants to be found along the river. And with all the industry gone, it means that the river is now clean and full of diverse wildlife. 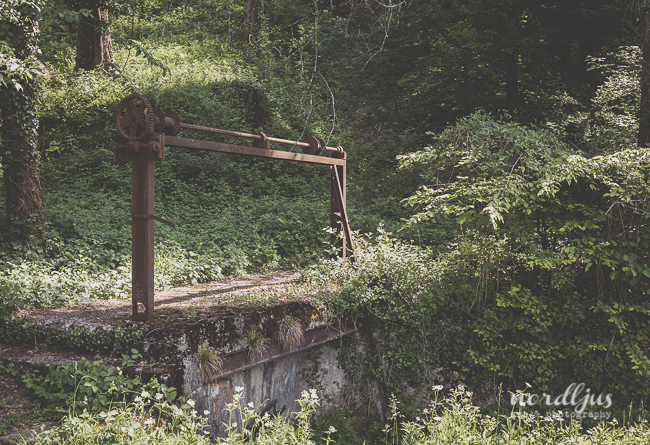 It's not a too long walk to the visitor centre on the other side of the bridge, but if you're too tired to walk back, you can take the train from here. 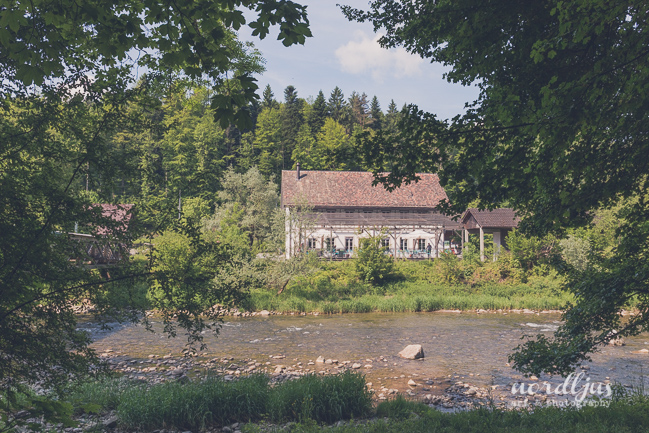 Because we were so early, the restaurant was still all empty when we arrived there, and we enjoyed a cup of coffee in the peace and quiet before it was no doubt flooded with people later in the day, it being a fine day and a public holiday. 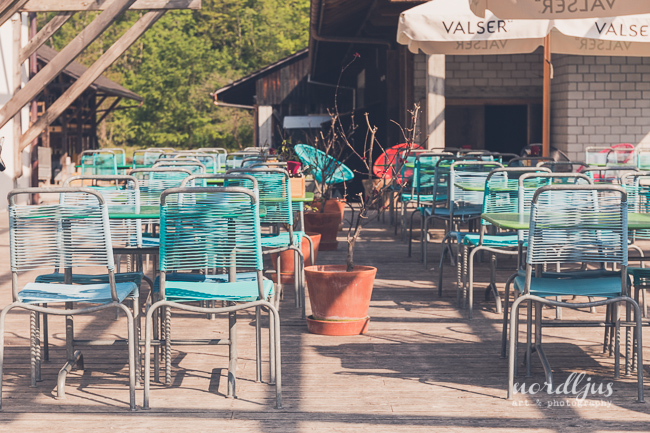 We walked back again, the same way we came, parts of it among the trees, which is always the best part :) 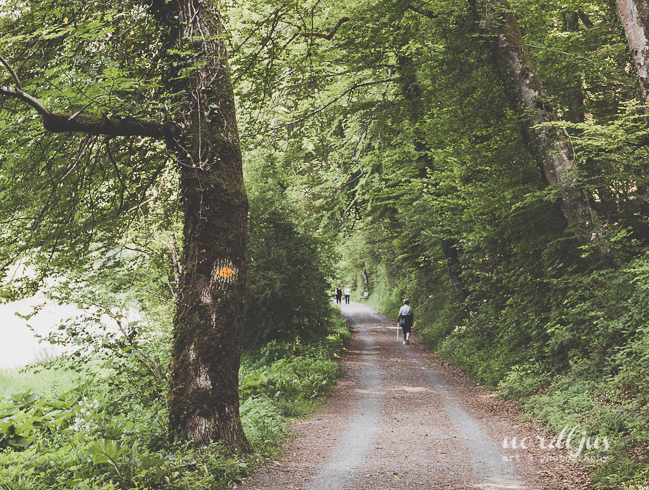 There were so many wildflowers on the way, including some gorgeous aquilegia, bush roses, and even some rare wild orchids. 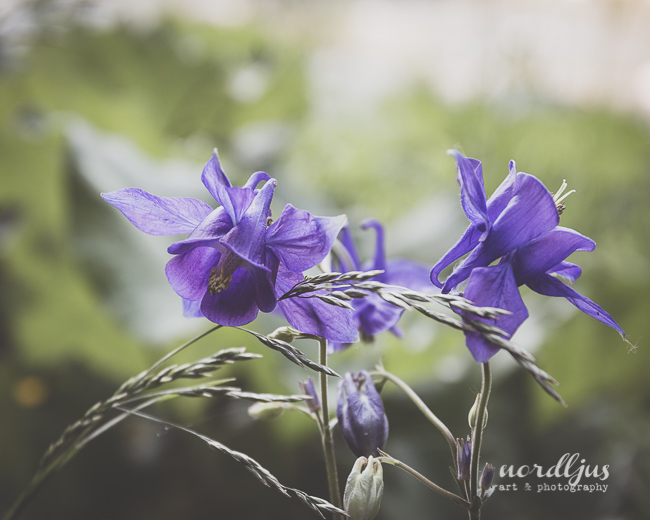 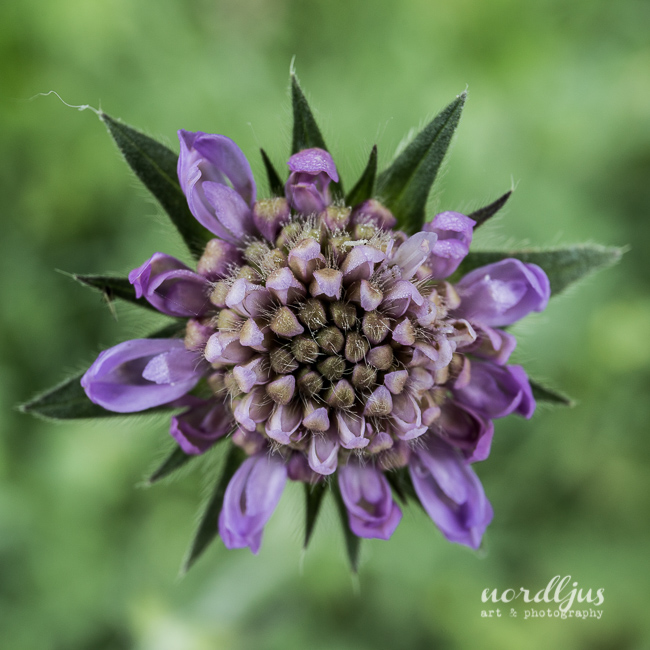 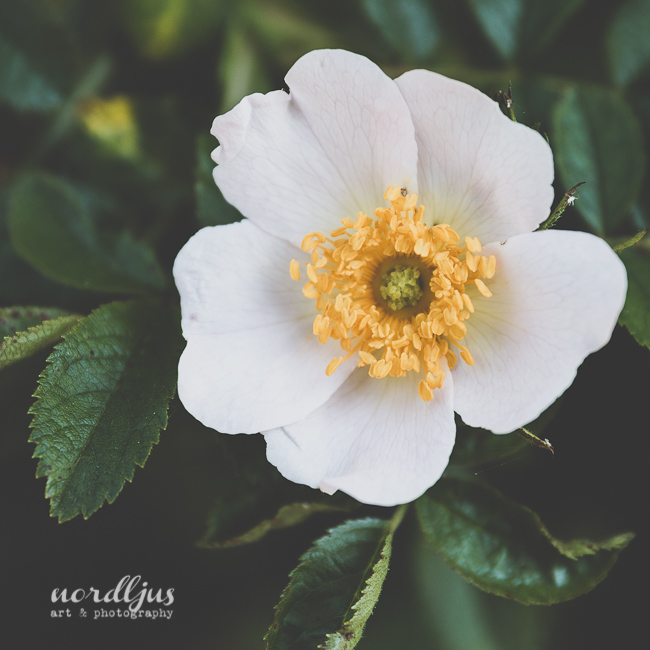 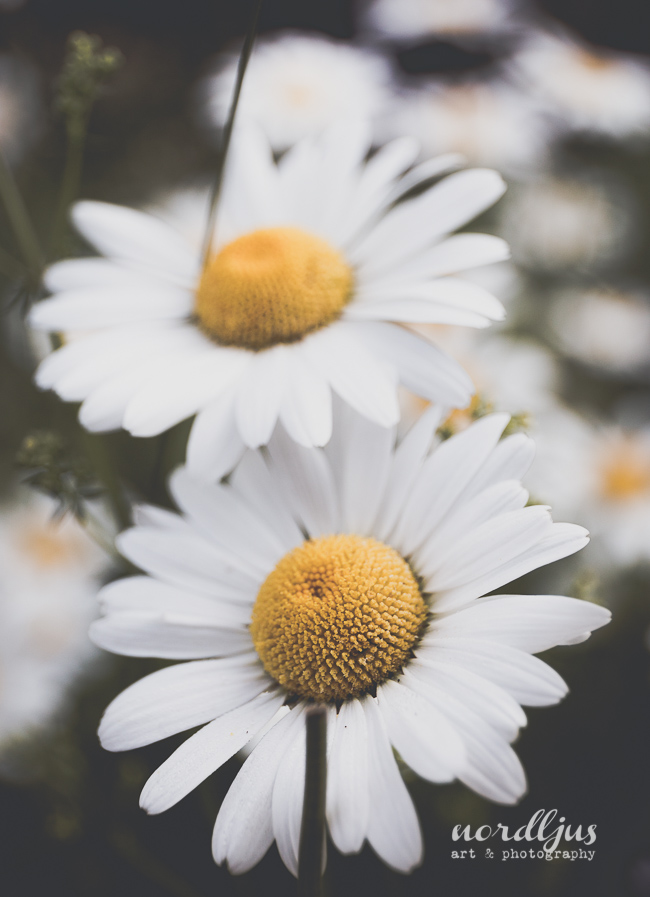 It was such a beautiful morning, so energising and enriching. I don't spend enough time in this beautiful area, which is just outside my doorstep, but I should definitely take more time to explore and enjoy it.
Posted by Nordljus at 15:15