I had the opportunity to try out a Polaroid SLR 680 camera for a few days. The SLR 680 is sort of the successor of the SX-70, a foldable single reflex camera with sonar autofocus. I always think that that sonar autofocus system, some sort of soundwaves, sounds (and looks) a bit weird. Like something from a science fiction novel or a submarine. My two Image cameras also have sonar autofocus, and I must say, that it works very well. But as to SLR cameras, the SX-70 seemed the one to go for. The real thing. Now I love my SX-70, and when you get the focus right, the photos are brilliant. But depending on the subject, the focusing with that small viewfinder can be rather tricky, and since I'm shortsighted, I don't really trust that what looks in focus to me, really is so in reality. And then I tried out a SLR 680, and wow, how cool's that! Unlike my Image cameras, where you just know that the focus is in the centre of the viewfinder, and you focus and compose your image accordingly, with the SLR 680, since it is a single reflex camera, when you push the shutter button halfway down to focus, you see the actual image in the viewfinder, which allows you to have much more control over your focus and composition. 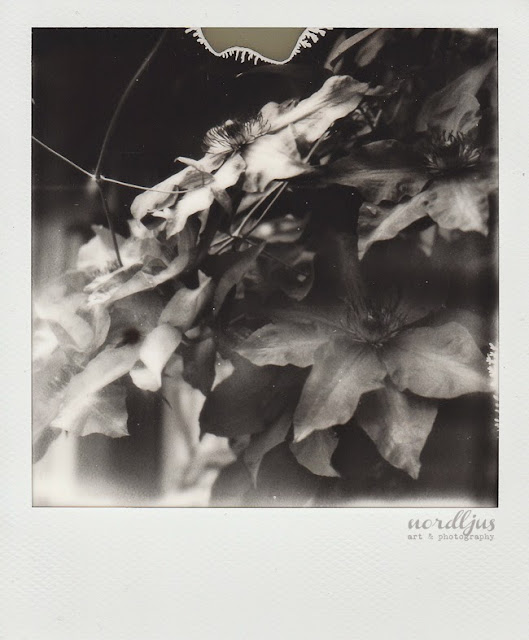 There are some issues with this particular camera that I don't like. For one thing, it doesn't close properly on one side when folded, which results in the lens making a whirring noise almost every time you move the camera. It is not only a rather annoying sound, but I also guess that it means that the batteries get drained quicker. Also, there are some undevelopped patches appearing at the top of each image, and the overall exposure seems uneven, with the bottom being much too light. But at the top, where it is right, the contrast and exposure are wonderful, and the detail and sharpness are just brilliant. I'm afraid I'm sending this baby back, however. 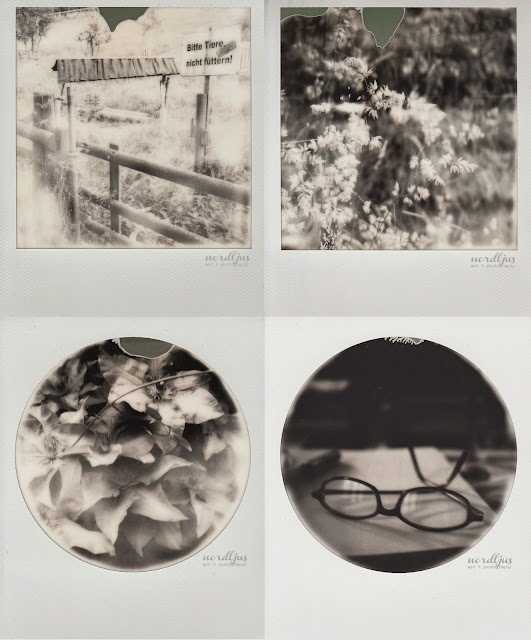 But a SLR 680 camera is definitely on my wish list. 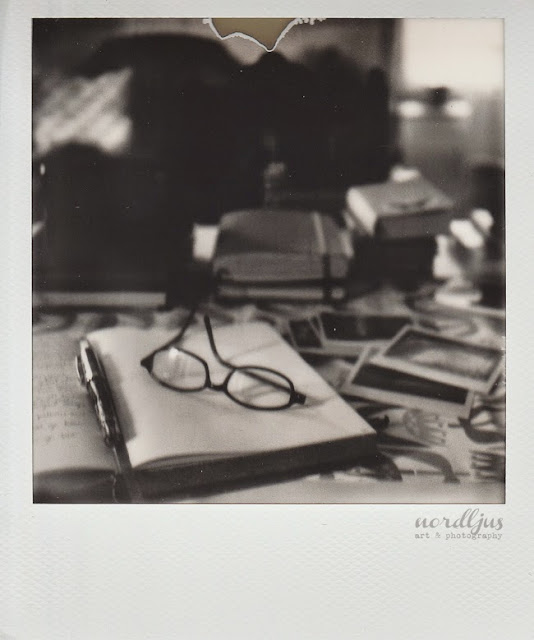