A new project for 2014: A Whole Lot Of Collages

At the end of 2013, I've completed my first project365 - taking a picture for every day of the year with my iPhone and some different apps.


For 2014, I've decided to add a new project to this. When I took part in the DIY postcard swap a few weeks ago, I really enjoyed making my collage postcards. I've used collage techniques before, but mainly as part of a mixed media journal page, and not in their own right. Inspired by the swap, and by iHanna's 365 Collages, I want to make collages. 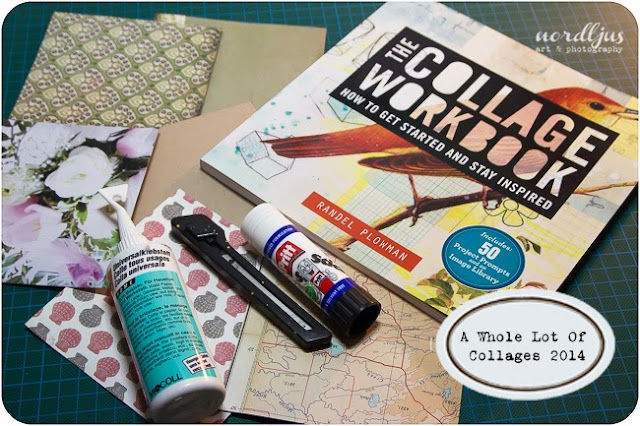 I've got so much stuff that I love, but don't use very often in my artwork. Patterned paper, stamps, rub-ons, stickers... Time to use (up) some of those supplies! And I ordered a copy of Randel Plowman's "The Collage Workbook" to get some additional inspiration for my collages. 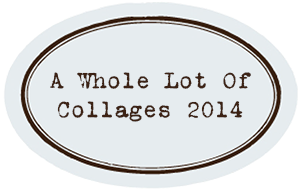 I was thinking about making this project another project365, but I know I won't be able to produce a collage every day. There's no way I'm going to sit down to create after coming home later after an evening class. But I want to try and do as many as possible, hopefully one one for every day of the year. But I don't want to put myself under too much pressure, so instead, I'm just calling my little project A Whole Lot Of Collages 2014. And the first three collages are already done: 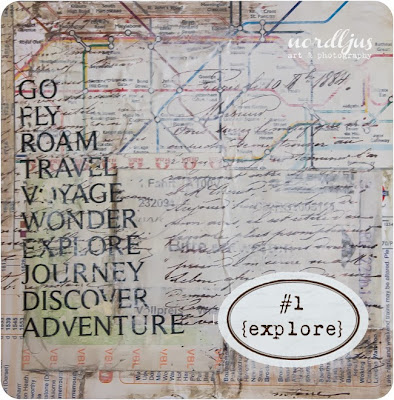 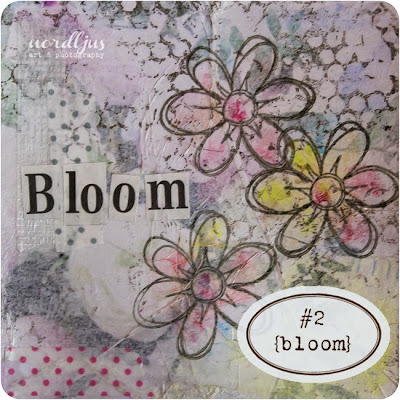 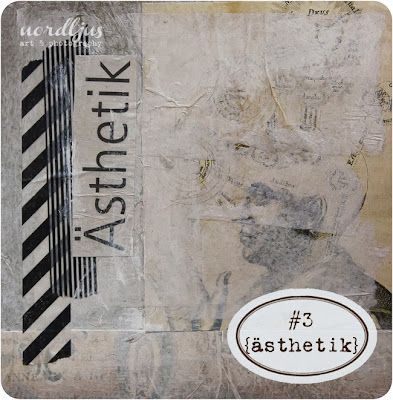