I'm a winner!! Thanks to Featuring Magazine

I meant to write that post 3 months ago, but well, better late than never, right? 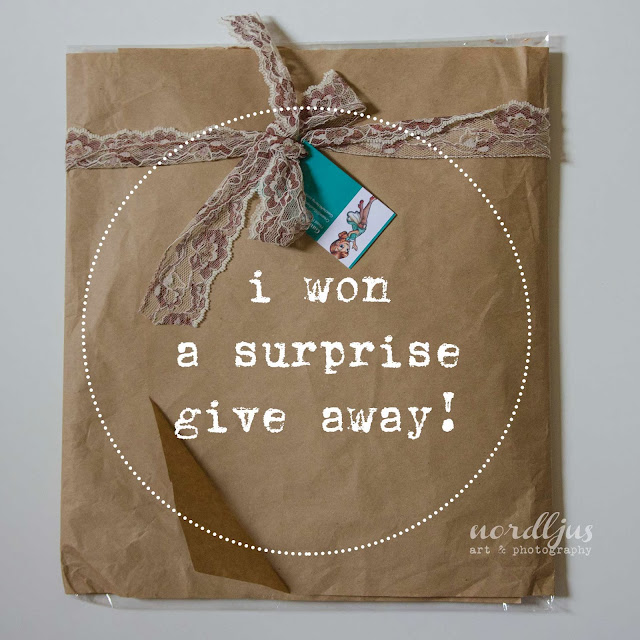 I mentioned in my last post that I used some patterned paper I had won in a give away. Three months ago, a big envelope from Gauche Alchemy appeared in my post box, filled with all kinds of goodies perfect for art journaling and mixed media projects. And it was a really uplifting surprise, because that day hadn't been a very good one. But that really made my day. Well, where had I won these goodies? I hadn't entered any competitions or anything. But I had pre-ordered the latest issue of Featuring Magazine, by which I automatically qualified for the give away draw. 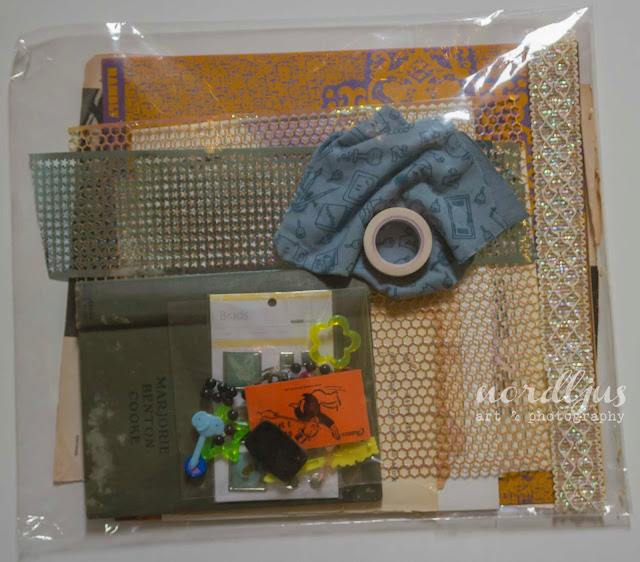 If you don't know it yet, Featuring is a printed magazine filled with inspiration from all kinds of artists all over the world. The first issue appeared in spring 2012 and so far, four issues have appeared. There's so much inspiration to be found online, but it is really nice to lie down on the sofa with a beautifully made magazine in your hand and flip through the glossy pages filled with creativity. I like the fact that it combines different media, and that it is based in Europe, which makes shipping rates affordable. 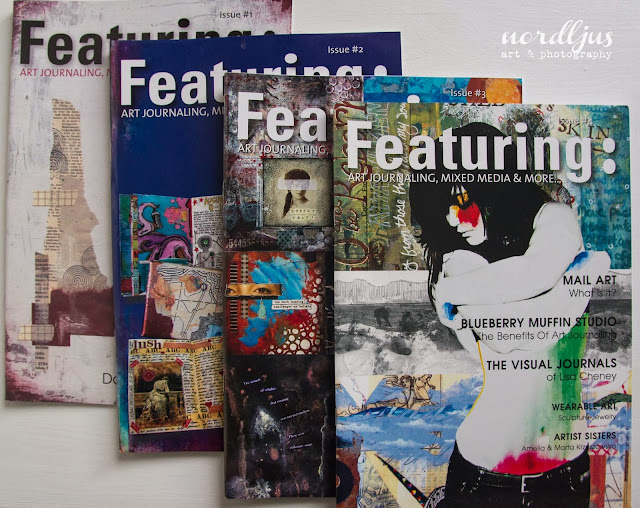 Thank you, Gauche Alchemy and Featuring Magazine for a lovely surprise! And I hope that there will be many more issues of Featuring.
Posted by Nordljus at 10:00

Email ThisBlogThis!Share to TwitterShare to FacebookShare to Pinterest
Labels: inspiration