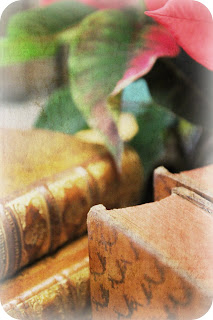 Yesterday was the first day of Picture the Holidays, and the prompt was "Holding onto Gratitude". What am I grateful for? Lots of things, and 2010 so far has been an especially rotten year, giving even more cause to be grateful about different kinds of things. The idea for the picture for this day though came from the radio, to which I wake up every morning. This time of the year is also the time, when many companies announce their cutting and restructuring plans for the new year. On the news yesterday, yet another of these companies announced their planned job cuts, leaving a few hundred people with a letter of dismissal as a Christmas present and the prospect of facing redundancy in the year year. Some of them may find it especially hard to find a new job, as they never had a chance to get formal training and qualifications and have to put up with low paid jobs they don't enjoy. 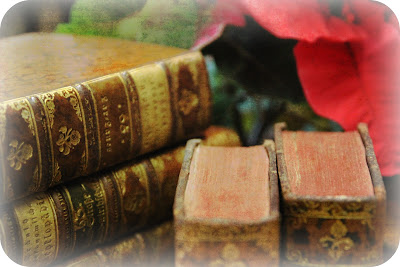 The portrait picture is the one I uploaded to the class gallery, the one below I wanted to upload on Flickr as well, but today, Flickr doesn't seem to want me to upload anything. I always get a failure notice and I don't even know why. So annoying. But I keep trying... :-)